Skip to content
LAST UPDATED: November 8, 2021
JUMP TO A SECTION...
On a cellular level, what causes cancer?
Is there anything about Botox treatments that might make it cause cancer among its users?
Given the facts... CAN BOTOX CAUSE CANCER?
If Not Cancer, What 3 Major Long-Term Effects Should Botox Users Be Concerned About?
1. Muscles can get weak and lead to paralysis:
2. Various allergic reactions:
3. Toxins can spread in the tissues:

Are you interested in getting a Botox treatment done but are not sure about potential risks?

Do you feel that Botox may cause cancer and want to be sure before you get the procedure done for yourself?

If you have questions about Botox and cancer, today we are talking about whether or not the two have a link. We first discuss about what cancer really means at the most basic cellular level where it all originates, and also about whether or not there is anything in the Botox treatments that could potentially increase the risk of cancer.

We also talk about any other medical and health related issues that you should be aware of if you are planning to go for Botox, and also any other side effects that Botox may cause in the long run.

So before you decide whether or not to go ahead with it, do take a look.

On a cellular level, what causes cancer?

One of the main reasons that causes cancer is when the mitotic cells in our bodies go through an uncontrolled division. 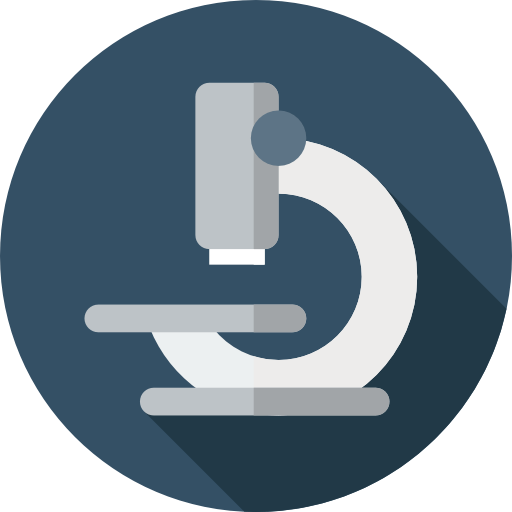 Is there anything about Botox treatments that might make it cause cancer among its users?

Botox, which is medically known as Botulinum A, is a type of neurotoxin that is produced by C. botulinum. These toxins work by blocking off the signals that your nerve sends to the muscles so that they can contract. As a result, it interferes with the normal functioning between nerve and muscles.

But why would someone want the muscle function to cease? 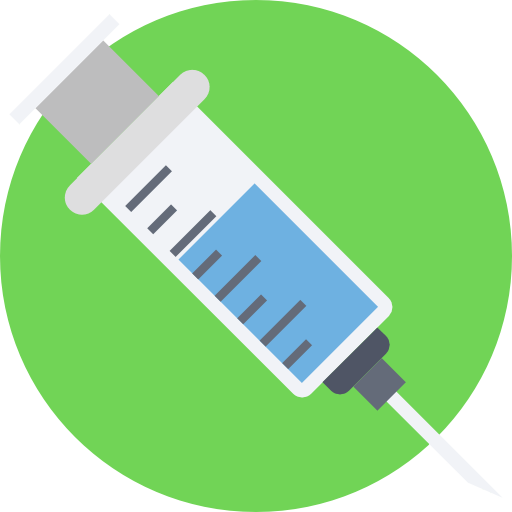 Given the facts... CAN BOTOX CAUSE CANCER?

The studies on Botox and the link between it causing cancer are still ongoing, and medical researchers feel that there is still not enough evidence to give them a clear answer about whether or not using Botox can definitely cause cancer, or increase the risk. 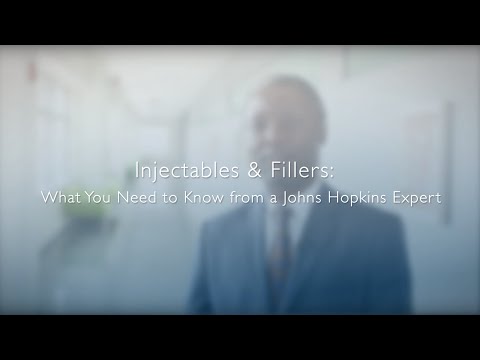 Whether or not Botox can definitively cause cancer is not yet known for sure, but here are some medical issues you should keep in mind, if you are planning on getting a Botox treatment done. 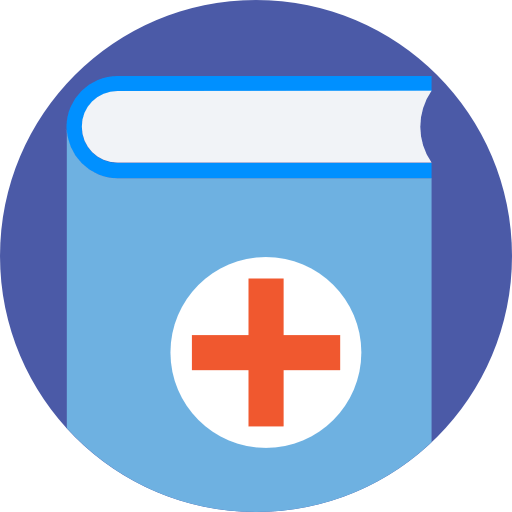 According to some studies, the popular drug in Botox treatments, that is the injected botulinum toxin, can move from the area that it was originally meant to be in. This means that, when the toxin is injected into your system, it can jump in between the neurons and reach out to those areas where it was not supposed to reach.

This is a definite cause for concern, because it was earlier believed that these toxins will remain where they are injected and will not move around from the intended area. However, the new findings show that the toxins do have a way of reaching other areas, and possibly causing a risk.

***REDUCE face lines and wrinkles by over 46% in less than a minute - Eye Secrets 1 Minute Lift cream gives an instant lift without side effects. Enjoy the benefits for 10-12 hours!

This could actually lead to various symptoms that are associated with botulism.

If Not Cancer, What 3 Major Long-Term Effects Should Botox Users Be Concerned About?

Even though it is not yet clear whether injecting Botox can give you cancer, there are some definite long term side effects that you should be aware of before you go ahead for the treatment.

1. Muscles can get weak and lead to paralysis: 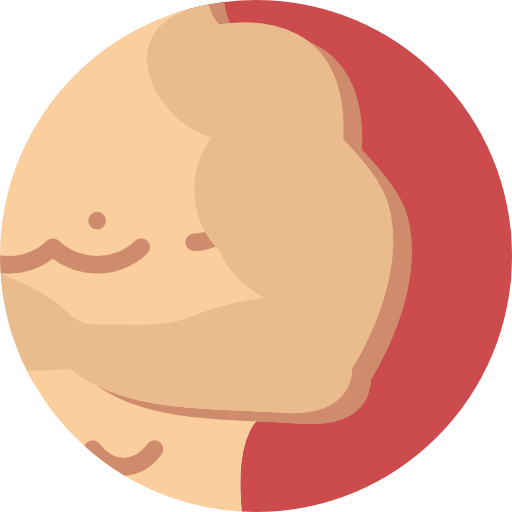 As per the FDA and various other medical researches, when you inject Botox in your body, it makes the muscles stop functioning and causes a temporary paralysis. This prevents that particular area to be able to have any movement, which eventually prevents the appearance of fine lines and wrinkles. However, in the long term, this can make you lose significant or complete control over the function of your muscles and can also significantly reduce the strength in that particular muscle group where you have been injected with the Botox. Over a long period of time and when you take multiple injections of Botox over and over again, the muscles in that area could be damaged permanently, leading to paralysis. 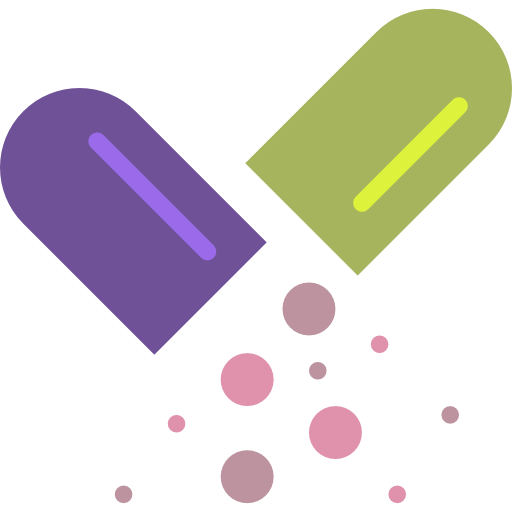 In some of the patients who are given the Botox injections, one of the common complaints is often about allergic reactions. The severity and complications of these allergic reactions can vary from person to person and will also depend on your age, your sensitivity, your body’s resistance, and your overall health in all. Some common allergic reactions that can actually be quite complicated and serious include difficulty in breathing, heaviness and discomfort in the chest area, abnormal heart beat, difficulties with speech, hives, pain in the chest, abnormal bleeding, seizure and bleeding from the area where the Botox injections were given. These reactions are not very common, but they can occur as part of a side effect allergic reaction, and if not treated on time, can also prove to be life threatening.

3. Toxins can spread in the tissues: 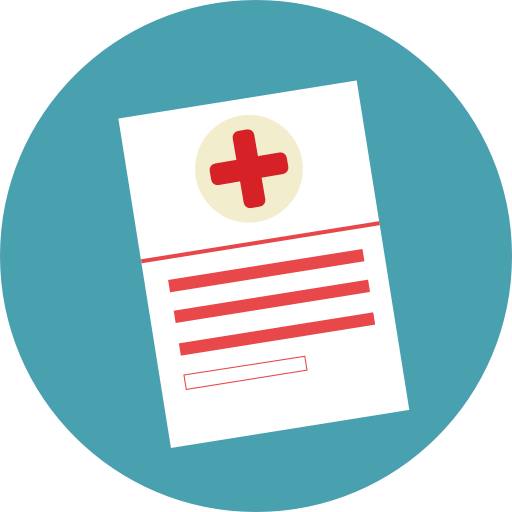 One of the most dangerous side effects of Botox is that it can lead to the spread of toxins in your tissues. These toxins, that were earlier thought to be contained in only the intended part of the tissues where they were injected, can actually spread through to the tissues that are in the surrounding areas and over time, this can be a very serious and life threatening thing. While this also is not a very common side effect, it can happen as part of the Botox cosmetic treatment procedure especially when the injections are repeated over time.

Some other side effects that you could experience after you take a Botox injection are:

The Botox cosmetic treatment is after all a type of procedure where you inject toxins in your body to partially create paralysis of the said muscles. Make sure to speak to your doctor before you try out anything, so that it does not create any health risk for you.

We continuously aim to abide by our editorial practices and policies throughout our web site. This involves evaluating all of our content articles extensively and constantly doing our best to showcase the most correct information and facts possible for our followers. You can drop by our About Us Page for more details.

SkinTighteningSage.com is committed to offering you all the best skin tightening treatments info from across the internet!

Find all the best anti aging skin care products and content on SkinTighteningSage.com! We hope we’re able to help you get started turning back the effects of time today. Thank you for visiting our site and we hope to see you again soon!

Thank you for checking out SkinTighteningSage. When you purchase thru site links on our website, we may possibly earn an affiliate commission, at no extra cost to you. Be sure to enjoy our site!